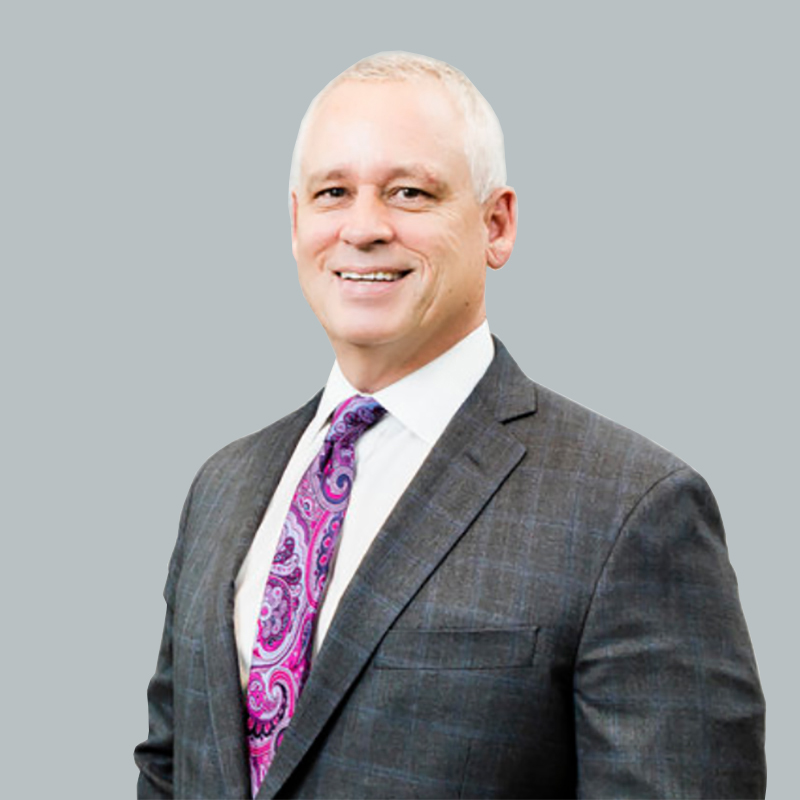 “Having spent most of my career in the behavioral health space, I am acutely aware of the challenges facing both patients and providers. Our goal at MindCare is to leverage evidence-based care pathways and emerging technologies to deliver the best quality care to our patients.” 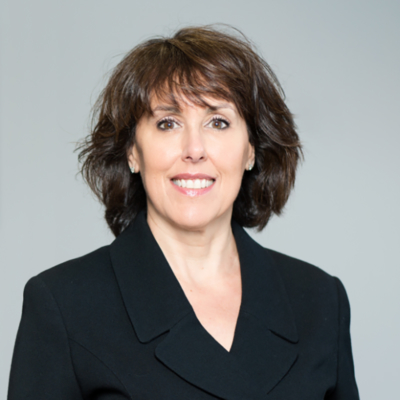 “Throughout my career, it has been extremely rewarding to be a part of an organization whose mission is to improve the lives of patients by providing high-quality health care.  MindCare goes a step further to improve a patients’ ability to gain access to such care through its innovative delivery system.” 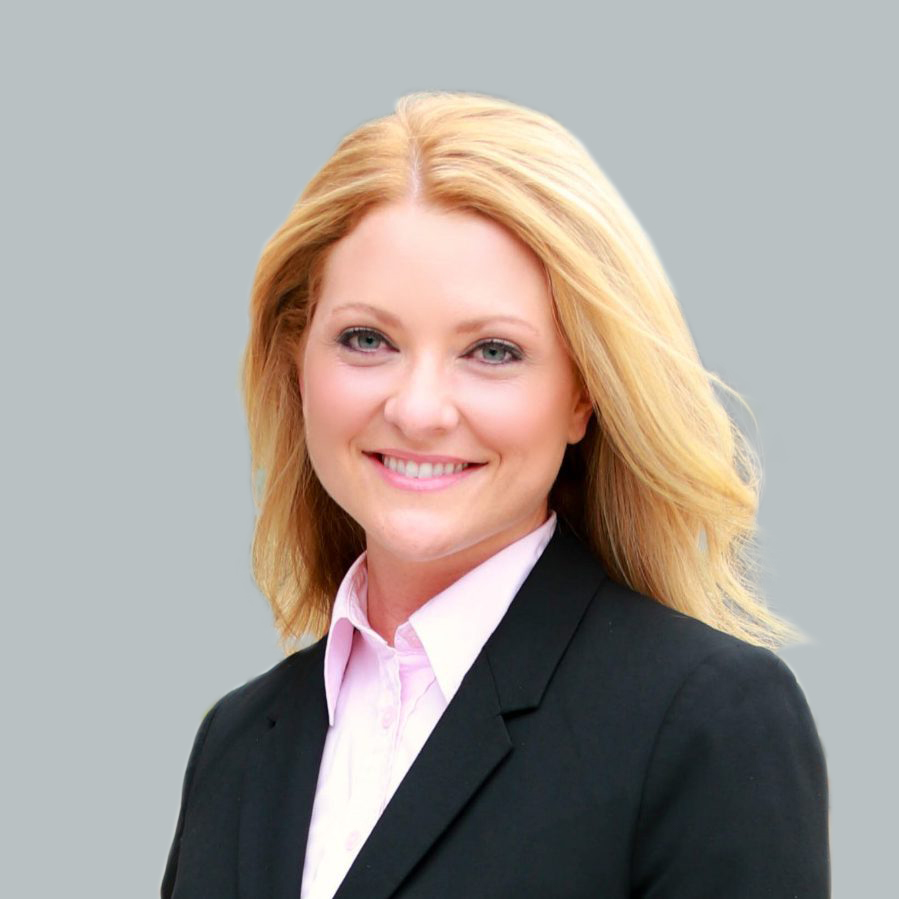 “I’m proud to be part of an experienced team that is continually raising the bar on the delivery of quality telepsychiatry services combined with unparalleled customer service.” 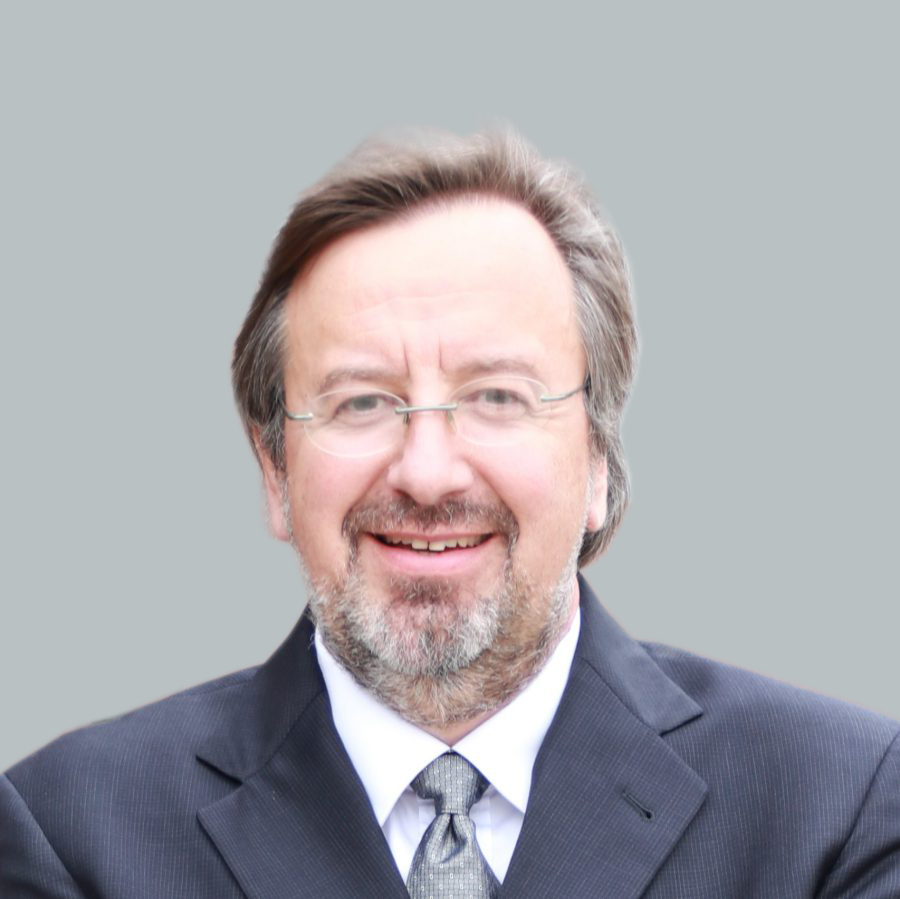 “With the explosion of telehealth services, this is an exciting time to be in Psychiatry. Delivering much needed care in creative and clinically proven ways will help advance this field as never before.” 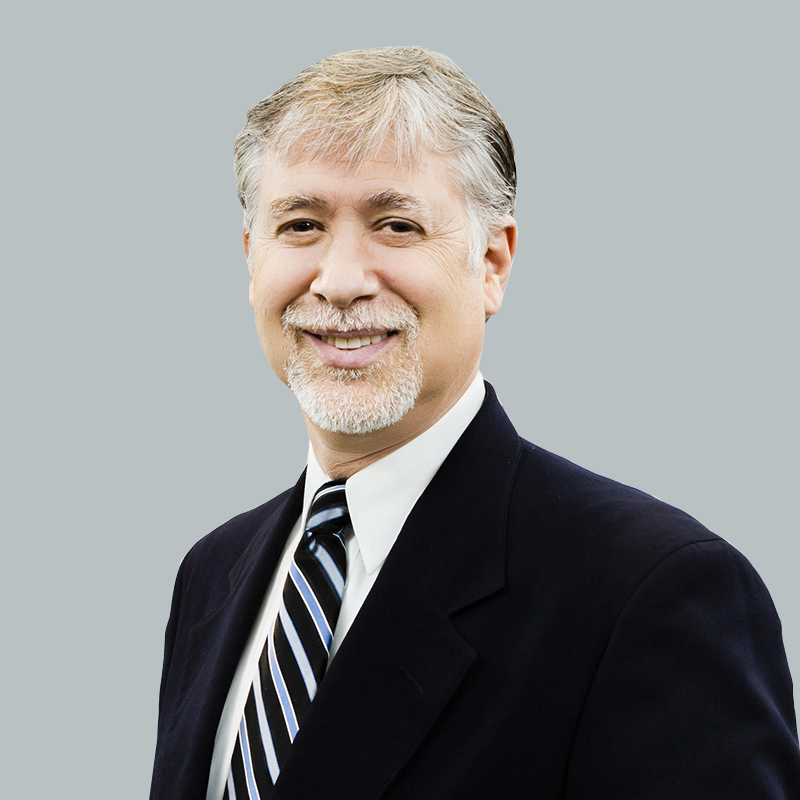 “I am excited at the opportunity to be part of a dynamic team that is at the forefront of redesigning behavioral health care pathways for the digital age. I am passionate about making an impact on the burgeoning mental health crisis in our communities.” 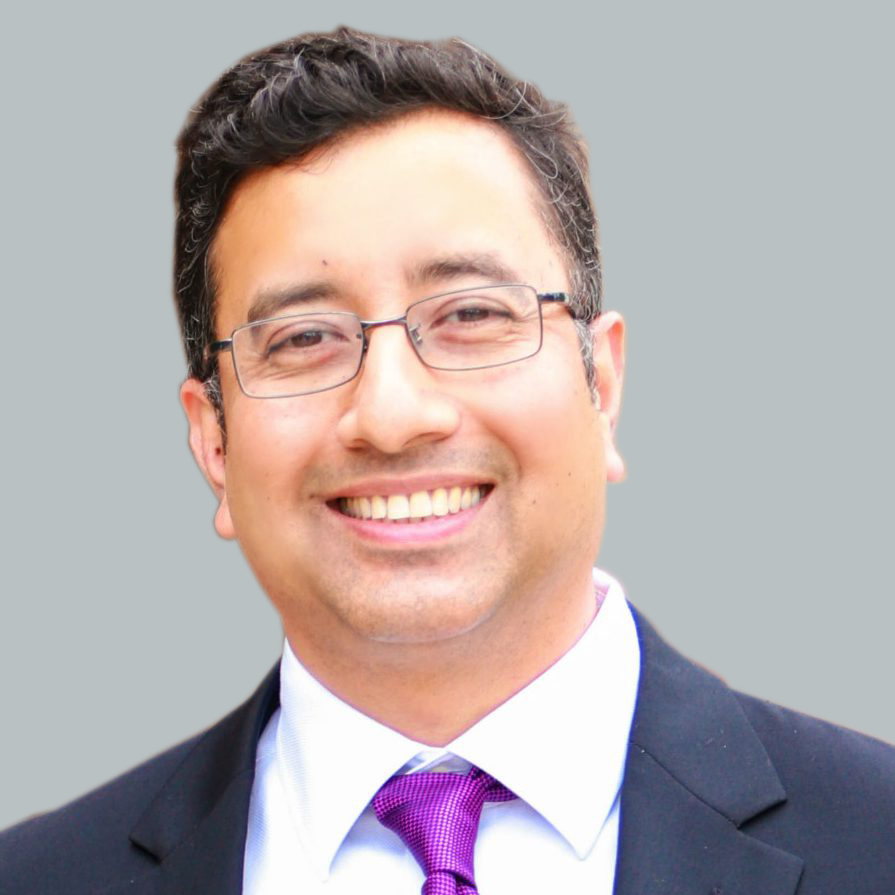 “At a time when telepsychiatry is becoming more widespread, we differentiate ourselves through our commitment to customer service excellence which is achieved by a continued focus on quality and performance improvement.” 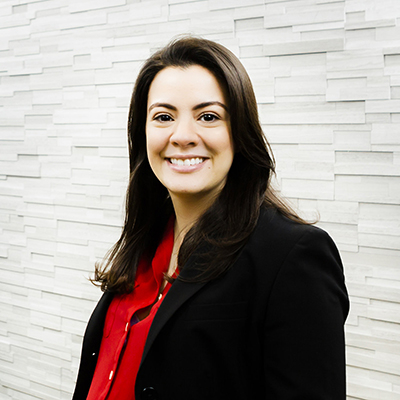 “I am incredibly proud and excited to be practicing on the cutting edge of mental health. Telebehavioral health will provide exceptional care in a future where technology will facilitate access to treatment.” 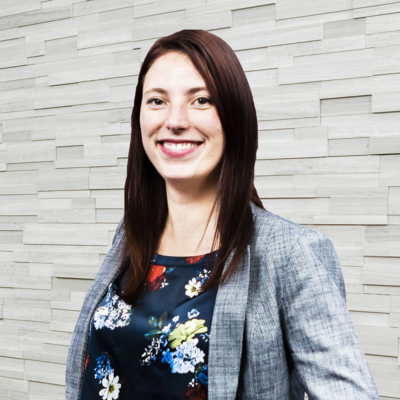 “Telepsychiatry is a proven method of increasing access to mental health but access isn’t enough. At Mindcare, we take the solution of telepsychiatry and elevate it by using the best providers, platforms, and programs and establish long-term relationships with patients and communities.” 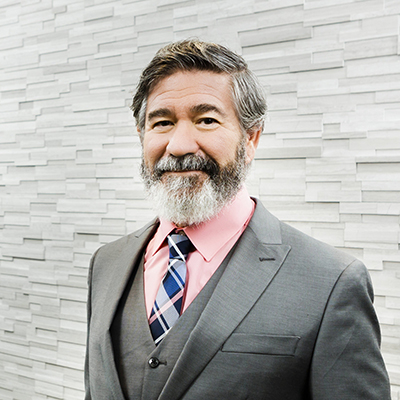 “Patient safety and quality care in the setting of evidenced-based medical decision making is a must, but first we must treat all people with dignity and respect.” 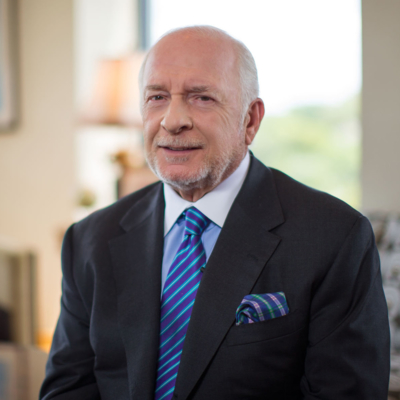 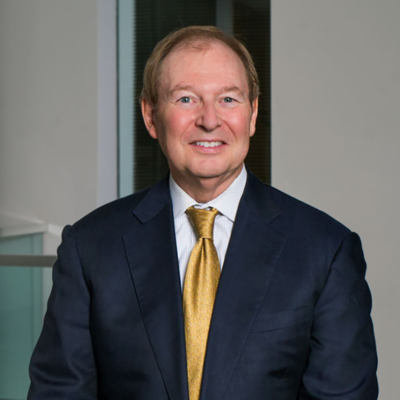 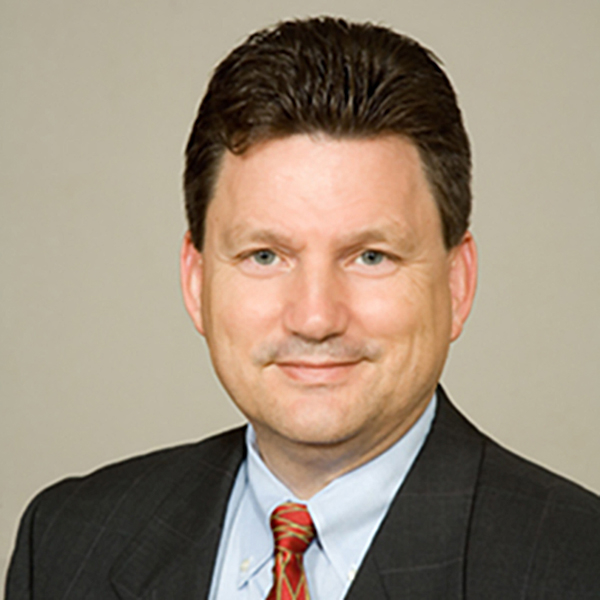 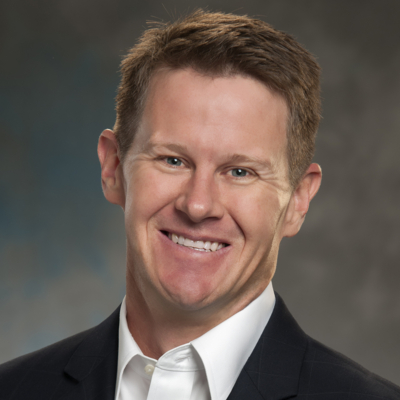 “In my work as an emergency medicine physician, I see firsthand the significant need for my patients in crisis to receive timely, high-quality psychiatric care. It is an honor to partner with MindCare and deliver robust behavioral health solutions to the acute care environment.”

“With the explosion of telehealth services, this is an exciting time to be in Psychiatry. Delivering much needed care in creative and clinically proven ways will help advance this field as never before.”